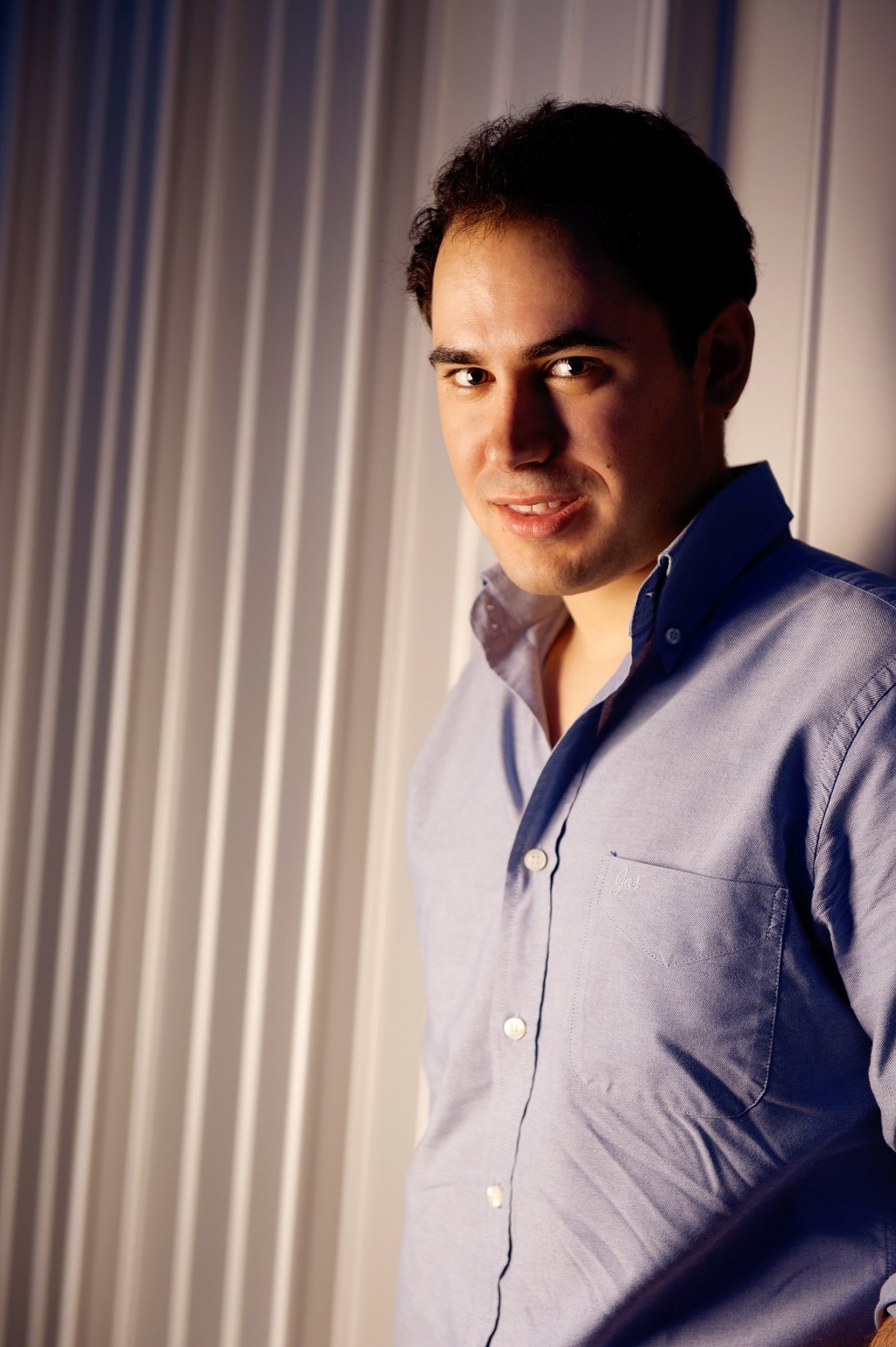 Olivios Karaolides is a versatile composer and a musicologist. He has a Licence in Music and Musicology from the Sorbonne University and an MFA from the Graduate Musical Theatre Writing Program from NYU Tisch School of the Arts.

He is currently in Nice, France, where he lives and works as a piano teacher on the Cote d'Azur and Monaco. At the same time, he is in the studio recording his new piano compositions that are expected on digital stores and streaming services within 2022.

In September 2016 he founded the brand OliviosK Productions, which aims to present to the public an inspiring choice of original works. Productions includes: The Greek staging of Every Brilliant Thing (Greece, 2017 - 2018 / London, 2018),  Paramythou 'the storyteller' (2019). He also collaborates with European operas arranging symphonic works for chamber music (Hannover, 2018-2022).

His instrumental piece La Trahison won the Award of Excellence and Montréal won the Award of Merit at the Global Music Awards. Both pieces were presented at the 22nd Fringe Festival of Montréal, Canada and then at the music performance Enarxis (Nicosia, 2012). He also won the first prize at the 20th Cyprus Folk Composition Contest organized by the ‘Cyprus Broadcasting Corporation’ with the song To Spiti mou (in Greek: Το Σπίτι μου, meaning My Home).

He was selected to represent his home country, Cyprus, in a series of performances for the European Union Military Band organized by the National Taptoe Breda (The Netherlands, 2004). He also participated as a music leader in the workshop Music has no boundaries organized by the Youth in Action Program of the European Commission (Brussels, 2008).

Olivios is a composer of an internationally influenced character whose love for a wide range of different styles and genres, including classical music, instrumental music and musical theatre, is apparent in his compositions.